South Louisiana Community College (SLCC) was created by Act 1369 of the 1997 Louisiana regular legislative session. The College was established as a comprehensive, multi campus public two-year institution of higher education and was designated to serve the Acadiana region comprised of the eight civil parishes of Acadia, Evangeline, Iberia, Lafayette, St. Landry, St. Martin, St. Mary, and Vermilion. Operations of the college were launched February 1, 1998, and it offered coursework to 31 students at its New Iberia location beginning in May 1998. Classes were offered in Lafayette beginning in January 1999 and in Franklin during the Fall 1999 semester.

In June 2012, Act 767 merging ATC and SLCC into a new institution was signed by Governor Bobby Jindal, and the LCTCS Board of Supervisors approved the merger effective July 1, 2012. The “new” comprehensive SLCC enrolled more than 7,600 students in the Fall 2012 semester. In June 2013, the Southern Association of Colleges and Schools granted approval of the merger and continued full accreditation of SLCC. Through a statewide realignment in 2017 and 2018, SLCC expanded its educational footprint to campuses in Morgan City and Houma.

South Louisiana Community College currently offers more than 50 programs, leading to associate degrees, technical diplomas, and certificates, to 15,000 students annually. The College also offers a wide range of non-credit instruction and training. The College is proud of its history and looks forward to continuing to provide outstanding educational opportunities for students throughout the greater Acadiana region. 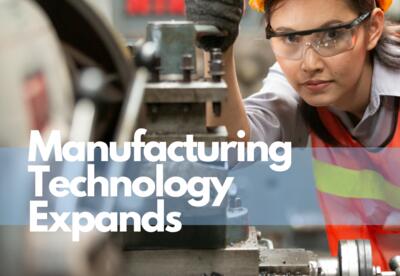 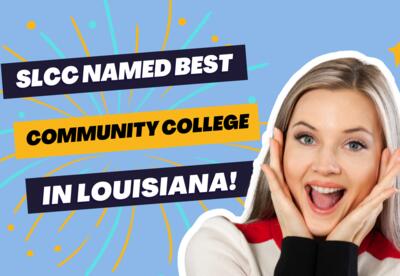 Lafayette – South Louisiana Community College (SLCC) has been recognized as the b... 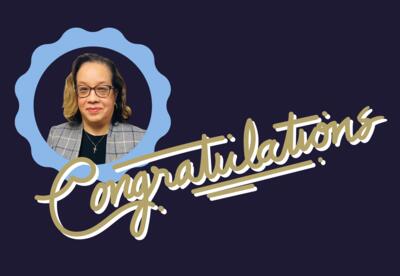 South Louisiana Community College (SLCC) is proud to announce the reappointment of Erik... 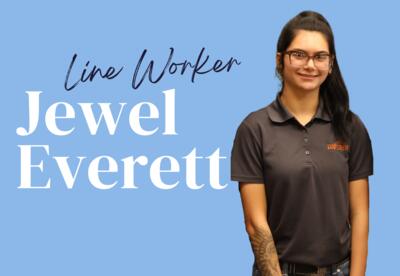 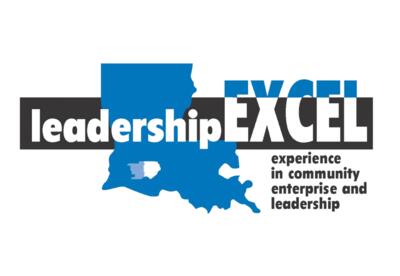 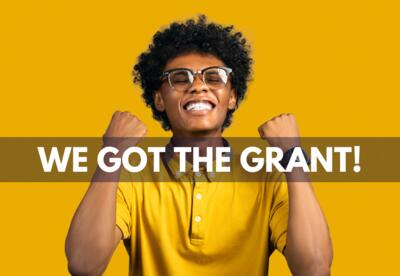 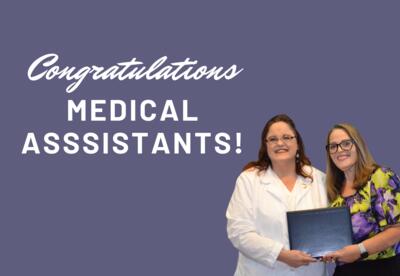 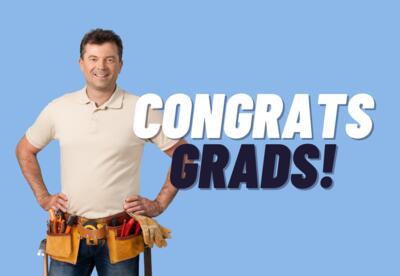 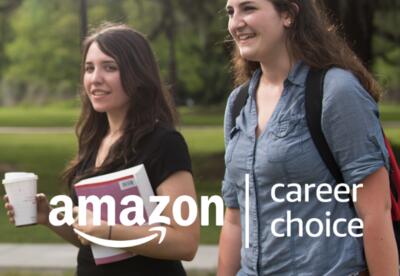 SLCC Selected by Amazon as an Education Partner

SLCC is proud to announce that it has been selected as an education partner for Amazon&...